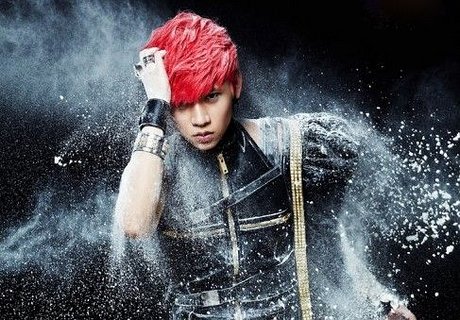 I just love the beat and the lyrics in Chen Ai/Dust.Wei Chen’s amazing vocals are utilized well, compared to the other songs his korean management label produced with him. It’s very romantic-ballad-meets-kpop-dance. I think the repetition device used within this song really works for, not against it, and really makes this song fantastic.